Unique and very rare 991 C2S complete with a factory fitted Aerokit Cup Kit together with a huge spec and impeccable service portfolio!

Fast, fun and easy to live with, the Porsche 911 is the most complete sports car money can buy. It’s not cheap to run, though. 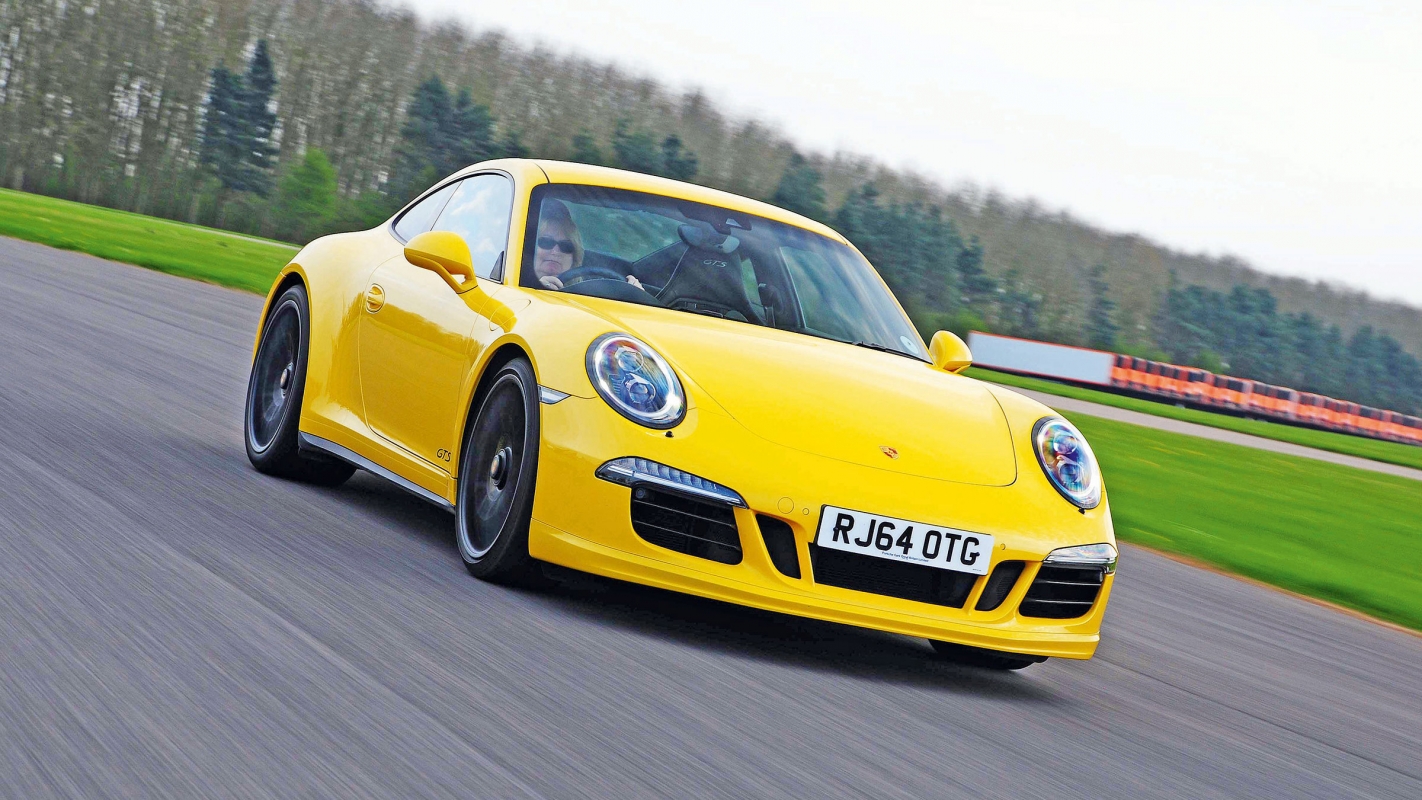 The Porsche 911 is the ultimate sports car, effortlessly blending high performance and fun driving dynamics with everyday civility and usability.

Known to hardcore fans by its Porsche code name of 991, it was replaced at the beginning of 2019 by the all-new 992 series 911. Yet even in the twilight of its life the 911 remained at the very top of its game, always managing to stay just one step ahead of the competition, which included everything from coupes like the Lexus RC500, through to super sports cars like the Audi R8, Jaguar F-Type and Aston Martin Vantage.

A big part of the Porsche 911’s immense appeal is how easy it was to live with. By sticking with the brand’s fifty year old tradition of placing the car’s six-cylinder engine at the back, behind the rear axle the 911 is extremely well packaged. Unlike many rivals it has a pair of rear seats, which while extremely small will easily accommodate small children. You can even squeeze in flexible adults, although only for short trips.

If you don’t need the rear seats then they can be folded flat to create a large and flat load area. Combine that with the 145-litre boot in the nose and you have 340-litres of capacity to play with - an Audi R8 can only manage 112-litres.

Another advantage of the Porsche 911’s mechanical layout is excellent visibility. Wth the engine mounted low at the rear and an upright windscreen the Porsche is as easy to see out of as family hatchback. Mid-engined models like the Audi R8 deliver a letterbox view to the rear and large over the shoulder blind spots.

The driving environment is spot-on too, with low slung seating and perfectly placed controls. And with a wide range of seat adjustment it’s a doddle to get comfortable, even for taller drivers who will find plenty of head and legroom. The dashboard is also well laid out with the traditional Porsche five dial display. Ahead of the driver is rev counter placed, while the either side are the minor dials (two analogue and two digital screens).

The quality of the fit and finish is first rate, with top notch materials used throughout. Even entry-level Carrera models get half leather trim, while many examples have the optional extended leather package that covers the dashboard and doors. There’s decent standard kit too, although early cars didn’t get standard parking sensors, cruise control or Bluetooth, so check any purchase has these.

The pre-2016 facelift cars also had an inferior entertainment system. It’s easy enough to use, but the touchscreen is smaller with less slick graphics, plus is lacks Apple Car Play and Android Auto.

Also missing is the latest generation of autonomous safety kit. In fact, apart from the optional adaptive cruise control the Porsche 911 has none of the kit you’d expect on a mid-sped Ford Focus. StIll, there’s a sophisticated three-stage adaptive damping system, six airbags and a strong crash structure. More importantly Porsche models have some of the best brakes in the business, delivering powerful and fade-free stopping. Few cars can come to a halt quicker than a Porsche 911.

To drive the Porsche is simply sensational. There are a wide variety of engines to choose from, but even the lowest powered units deliver strong performance, while the suspension of each model varies - from fairly comfortable in the Carrera to bone-shaking but exhilarating in the GT3. Yet whichever model you choose you get the same incredibly precise and communicative steering and impressive grip and agility. Factor in the relatively compact external dimensions and the Porsche 911 can be driven swiftly and safely on most twisting roads.

Yet the 911’s party trick is that it combines this fun side with some grown-up sensibility. Not only is it easy to see out of, it’s also remarkably comfortable, especially with the suspension’s adjustable adaptive dampers in their softest setting. Only some road roar from the wide tyres disrupts the otherwise calm cabin on long journeys.

A selection of our Porsche models currently available for sale.

Email to a Friend